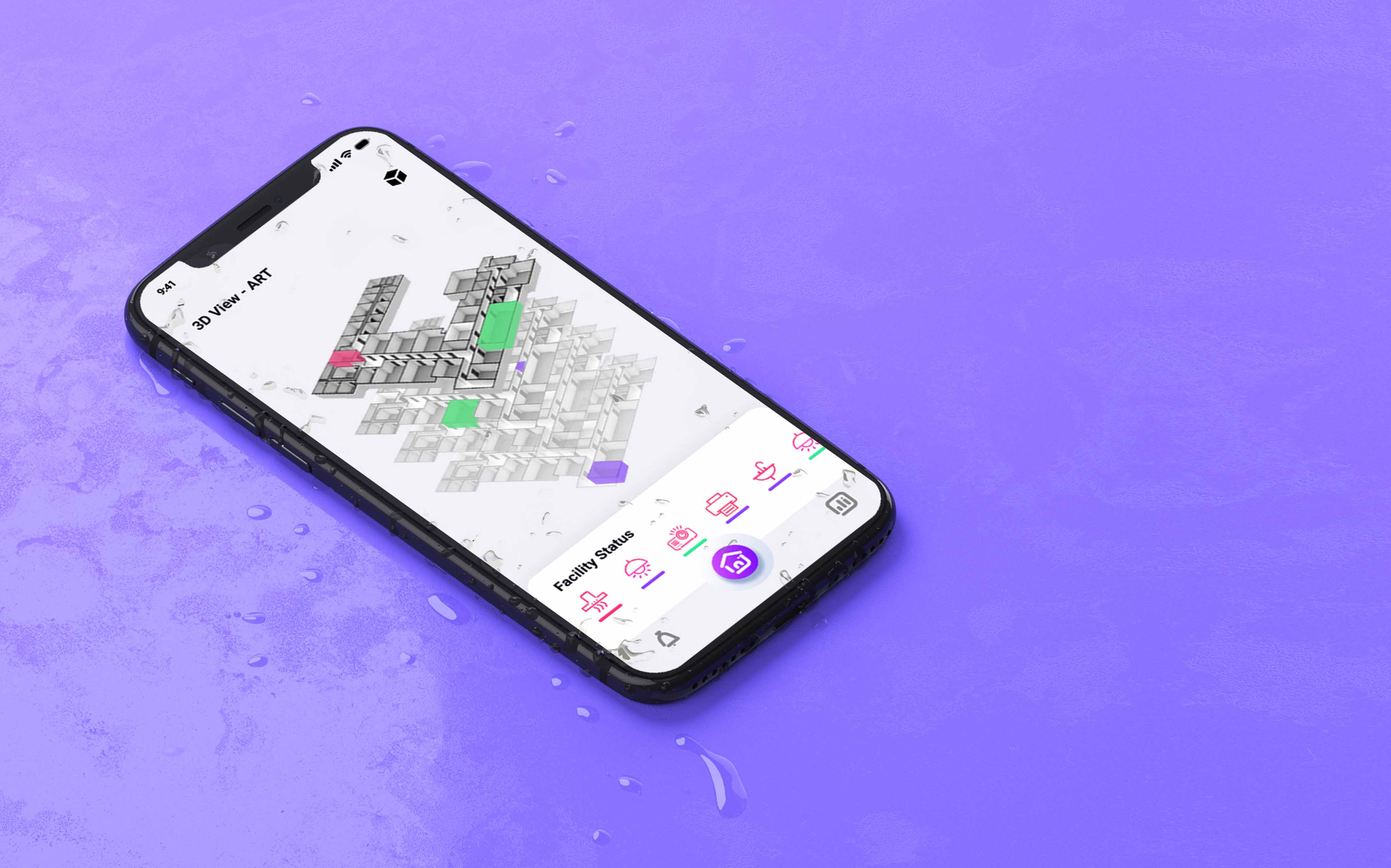 This project is a required 5 day design challenge as part of my interview process for Google's Internship. I designed an accessible app that allows better communication and connivence for students and faculty in a guided process.

These are the Core Screens for the Faculty

Since this design challenge has an extremely short time frame of only 5 days, setting a schedule is important to understand what process I plan to follow.

1.2 Deep dive into the problem space :

As most of the survey responses returned and synthesized, I began interviewing students to have a more in depth understanding of why students think and act in a certain way in regards to campus facilities.

The insights were synthesized into specific pain points to propose a refined problem statement for myself.

After detailed research during the 2 day time frame, this was the problem statement I proposed for myself.

Based on my design principles, a list of design requirements were created for both the student and faculty side. A table of action objects and context was used to understand what needed to be designed within the given time frame for efficient testing.

A different table was created for the staff side, since the product would have a very different use for them.

This information architecture was created to help me create low fidelity prototypes for testing.

Using paper prototypes, testers can sketch and make suggestions on the prototype. Therefore, this method was chosen for a rapid testing session over a one day period of time.

With the limited time I had, I was only able to schedule 3 total participants. Ideally I would have wanted more in a usability test to ensure more stable results, however, for a design challenge like this it would not have been realistic. Each individual was a direct stakeholder for the proposed project, therefore their feedback and results were very valuable. Each testing session lasted approximately 30 minutes. During the session, each task scenario was explained by me as test administrator. Test participants attempted completion of six prompted tasks, alongside solving a self directed task.

The feedback mainly came from the UI outlines of the paper prototype. Since the benefit of paper prototyping encouraged testers to sketch and give suggestions, I was able to synthesize the results into straight forward redesigns for the final mockup.

The final product for this design challenge is an accessible app that allows better communication and connivence for students and faculty in a guided process.

This is an interactive showcase of the overall task flows available in the product.

QR codes are not as popular in the US compared to asian countries, however, in this case the reason for design is justified.

This was a very successful design challenge, it was a great opportunity to showcase my skills as a designer. In the future, I would like to show an interactive prototype with Invision or Principle!